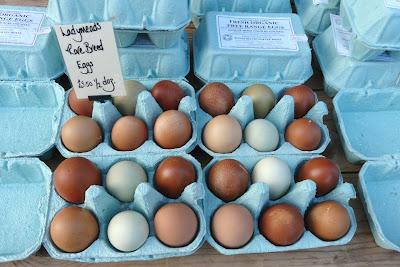 When I first started writing this blog, I struggled to find rare breed eggs – like these beautiful ones from Ladymeads organic farm in Sussex.  Happily it’s a lot easier now, but this made me wonder what proportion of the population would be eating such items this Easter?

My research left me feeling rather depressed.  I spent my Easter holidays walking in Swaledale, visiting Farmers’ markets and buying food from small independent retailers, as featured in this blog.   I suspect my activity is relatively unusual.  I see that markets are still in decline, with less than 0.5% of food purchases being made in all markets (not just Farmers’ markets).

DEFRA have just released their family food survey for 2010 here.  This report provides statistics on purchases, expenditure and the nutrient content of food purchases in the United Kingdom.  We’re spending less on items like milk and cream, fish, fruit and bread, and spending more on soft drinks and alcoholic drinks. 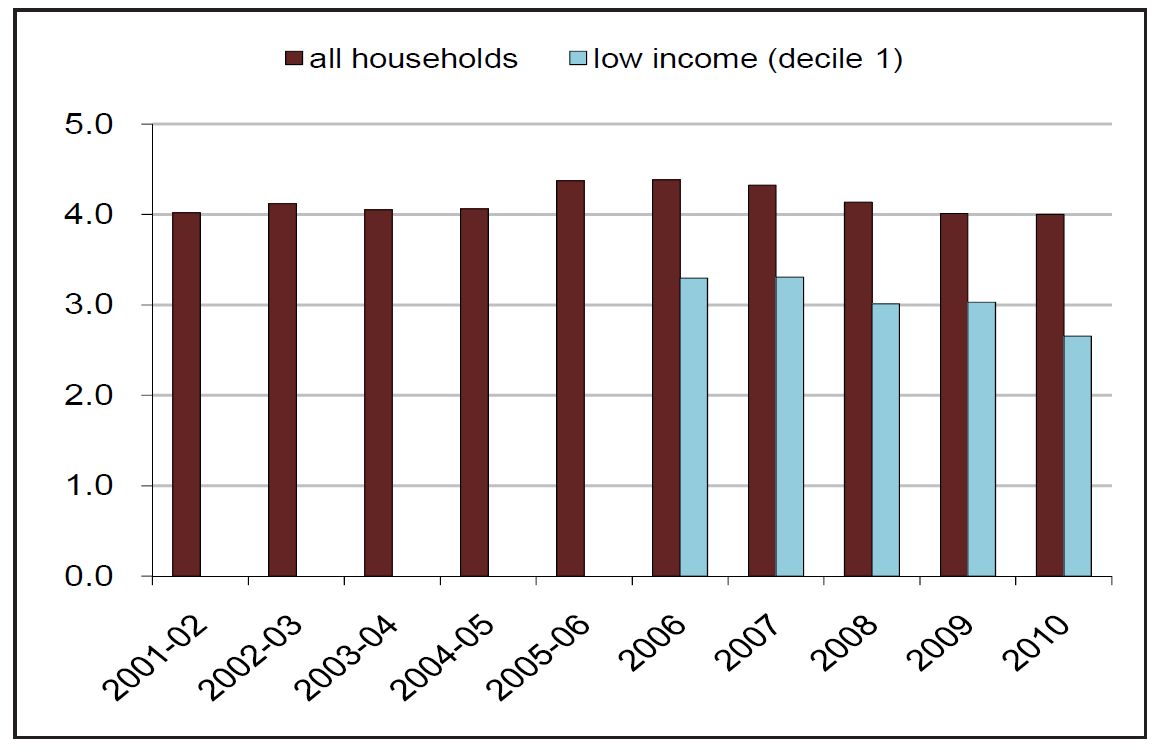 I’ve just watched Doctor Robert Lustig’s video Sugar: The Bitter Truth.  It’s nearly an hour and a half long  – but well worth watching if you want an insight into what’s going wrong with what we eat.

Better education is clearly needed.  I don’t think we can rely on the politicians or big businesses to properly promote healthy eating.