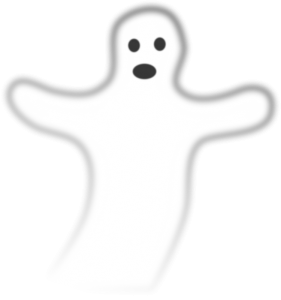 Below are reports of ghosts in public houses in Nantwich

50 years ago, a former licensee was disturbed on two occasions when a large picture kept dropping onto the floor. The picture was of characters in Stuart dress, coinciding with the date when the pub was built. The hanging cord was unbroken. There have also been sightings of a civil war soldier (a Parliamentarian) or possibly a Puritan passing through the wall.

Said to be two ghosts. One in a bedroom and one in the cellar. It is rumoured that a former landlord murdered his wife for committing adultery. Two former landlords who had dogs stated their dogs refused to go down into the cellar.

In 1572, the landlord, Roger Crockett, was murdered in Wood Street and it has been suggested that his ghost visits the inn from time to time.

In 1978, during preparation work for the Waterlode Ring Road, the noise or vibration disturbed someone or something, which began banging and knocking in protest. After a service of exorcism, everything was peaceful and nothing else happened.

There are reports of a ghostly table in the restaurant, which moved of its own accord.

A ghost in the pub is called Ralph. He sits between the bar and the fireplace.

Has a noisy, door-slamming ghost. Objects are moved around and a pair of logs were seen floating past the fire. Staff have heard heavy footsteps on the stairs and the sound of chairs scraping across floorboards in a fully carpeted area.

Reports of ghost, but not seen. Rooms go cold and clammy. Objects in the cellar move from original positions. Original outside passageway, which is now part of the pub, gives a ghostly and cold feeling. (Did something happen in the passageway years ago?)

One licensee says he was haunted by the ghost of a mad monk. The television would change channels for no reason. Bottles of spirits were found on the floor. His wife was narrowly missed by a bottle thrown from the bar. The bottle was clamped in the optics. A chandelier spun round and round. Also a ghost of chained bear in the cellars.

Local folklore states there is a tunnel from the cellars to the church and one to the river.