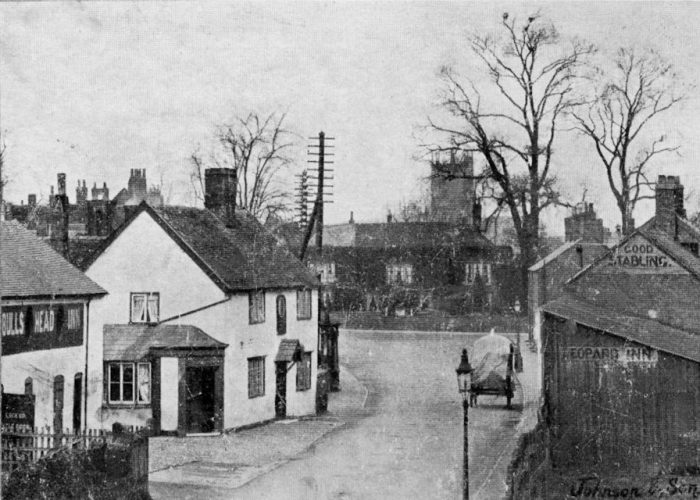 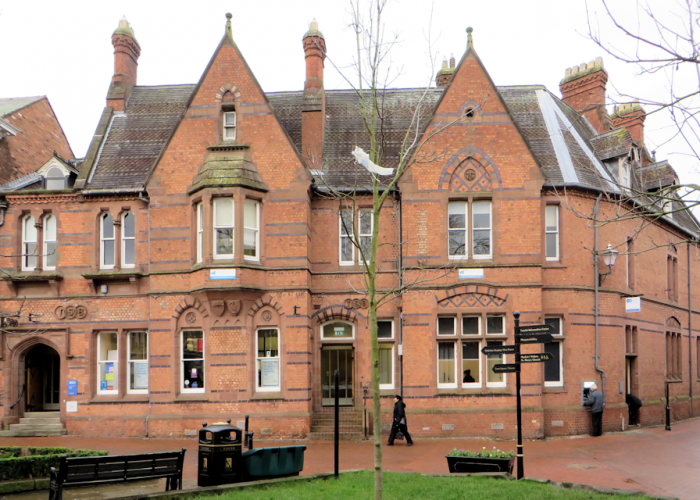 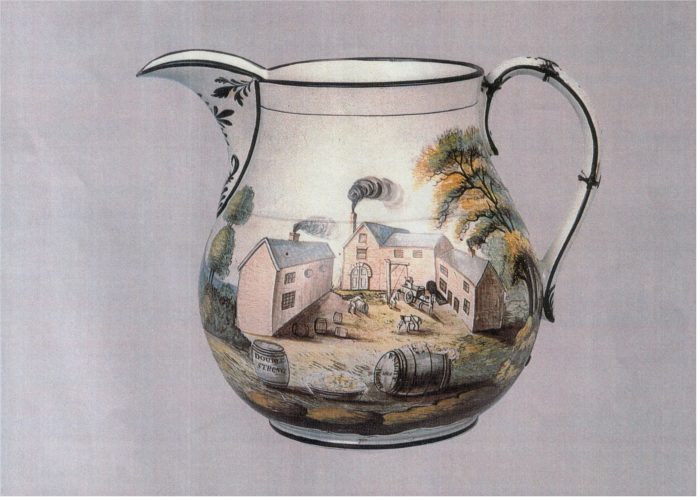 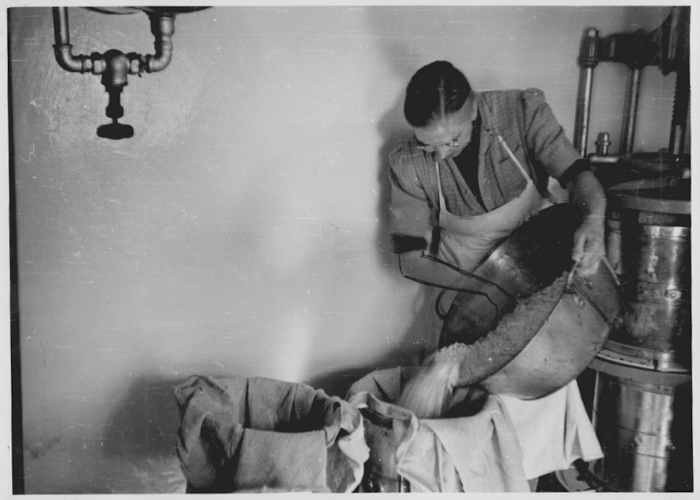 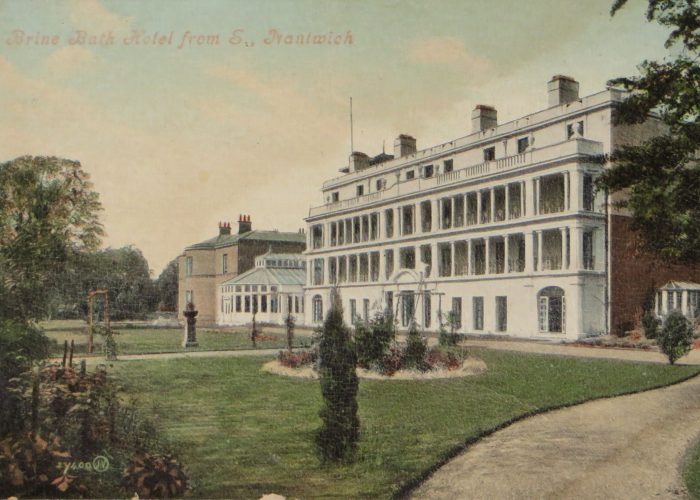 The Cheshire College of Agriculture – A late 20th century prospectus.

The Cheshire Hunt – a fascinating illustrated old book written by a local man.

The Brine Baths Hotel – a palatial residence and spa.

The history of Reaseheath College – Andrew Lamberton’s wonderful history of the college and the area.

The Pankhurst family in Cheshire – How Emily’s husband was connected with South Cheshire.

The Temperance Movement in Nantwich.

The Worleston Dairy Institute – the UK’s first ever college of dairying.

The Roman Road at Reaseheath – photos of an archaeological dig.