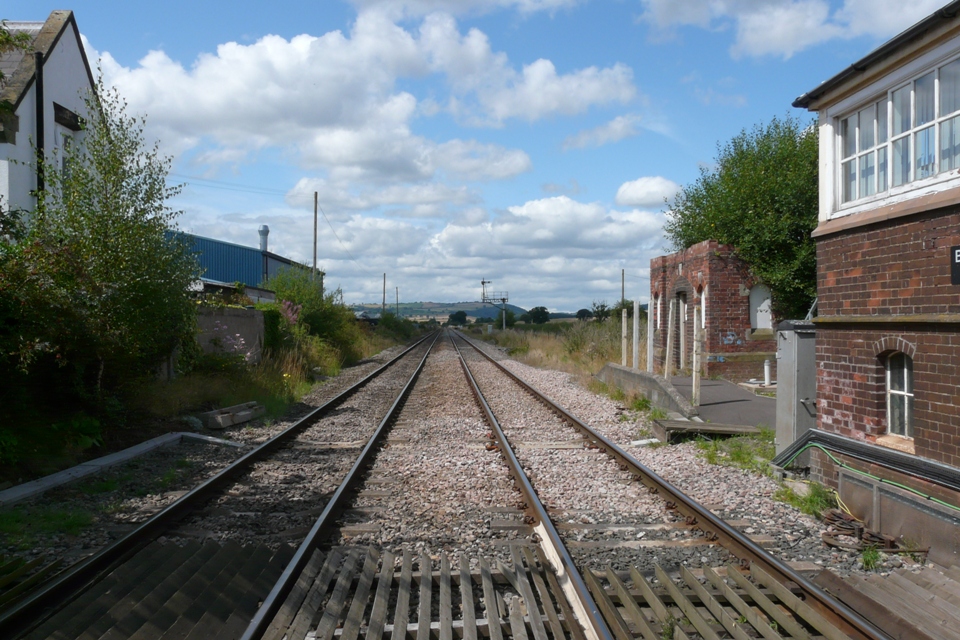 I’m a big fan of railway transport – it’s greener, it’s generally safer than by car, and enables those that can’t drive to get around.  However I wish more of our politicians were regular users, as I think there are a lot of changes needed.

The cost of HS2 is currently estimated at £56 billion.  I think this money would be much better spent improving the existing network. 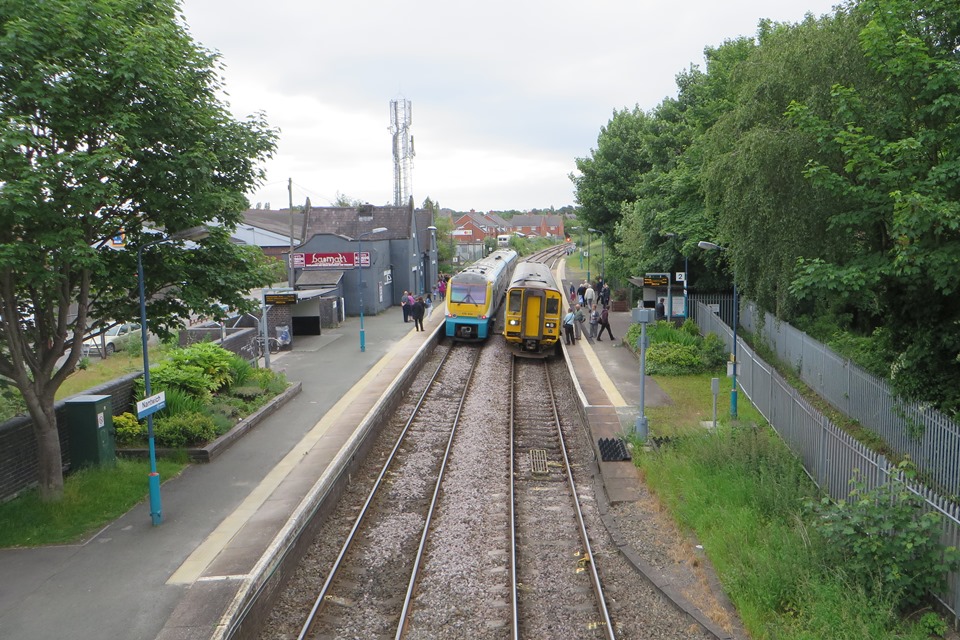 for instance.   The old station buildings are now an Indian restaurant, and there’s no proper station car park. The only shelter is very small.  So when there are 80 people waiting for a delayed train and it’s chucking it down, the majority will get wet.  The operator (Arriva Trains Wales) has ancient rolling stock (see here).  The newest of their fleet are 17 years old, and some of their trains are over 40 years old.  It’s a steep step onto some of their trains, which would be awkward for elderly or disabled passengers.

The screen announcing train times is a joke, and regularly gives inaccurate information (the savvy know to look at their mobile phones, to find out what’s really happening).  For instance there was a tragic fatal accident affecting a Nantwich to Crewe service, when a train hit someone near Shrewsbury just after 5:30am.  The service was due at Nantwich at 06:07.  At 06:18 the screen was still saying that the train was expected at 06:16, and only later decided that it had been cancelled!

I think Arriva Trains Wales is by no means the worst operator.  Why would they make significant investments when their franchise is scheduled to finish next year? At least they’re not using the Pacer trains made from modified buses!

A new feature in Rail News has some rather disturbing stories from the Rail Accident Investigation Branch.  I’ll pass over this story, about how a locomotive ran away and travelled 880 metres when the driver was unable to stop it!  There was another story about how a train travelling at 73 mph almost collided with a tractor and trailer at Castle Cary.  The tractor driver had been given permission to cross the track, and mistakes were made. But why, in the 21st century, do we have a situation where the signaller doesn’t know where exactly a train is in a 15.2 km long section?   If you look at the report here, the crossing looks like an accident waiting to happen.

The small boy in me is excited by the prospects of the fast travel potentially offered by HS2.  In reality, like first class travel, it will probably be too dear for me to use regularly.  I  think the £56,000,000,000 cost would be a lot better improving the existing network.

One thought on “Underinvestment in Railways”