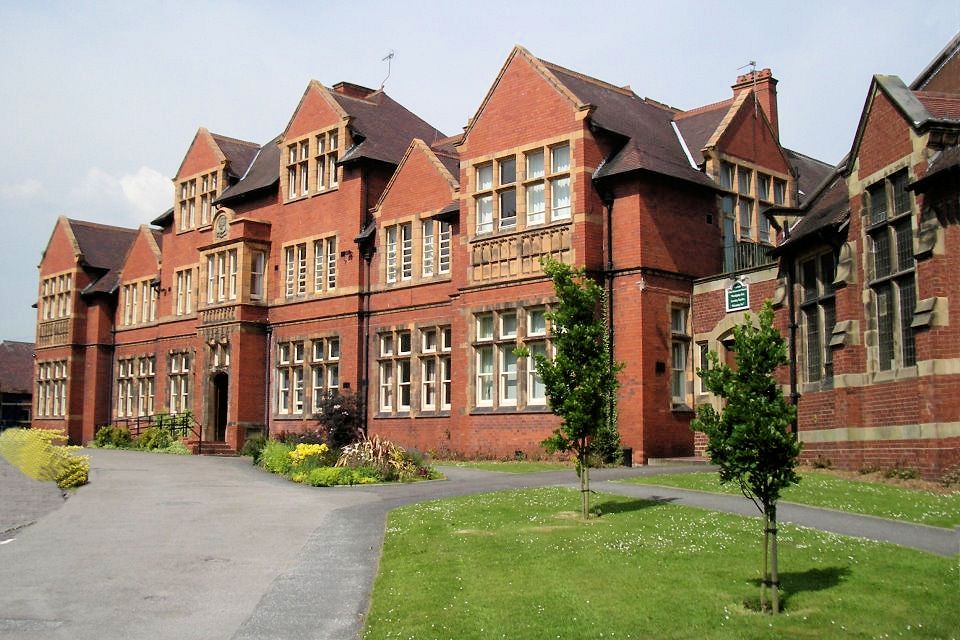 The above building, Willaston School, is situated off London Road, in what is now Nantwich. It shouldn’t be confused with Willaston Board School (established in 1875) on Crewe Road, Willaston.

Willaston School has had many uses over the years. It started as a small public school (and was referred to as Willaston College by the locals) from 1900 until 1937.  It was built under the provisions of the will of Philip Barker, gent of ‘The Grove’ , Willaston, Nantwich, dated 1894.

Philip Barker was the last of a family of tanners, and left money to set up a school to educate the sons of impoverished Unitarian ministers. He lived at The Grove, which is adjacent to the school : 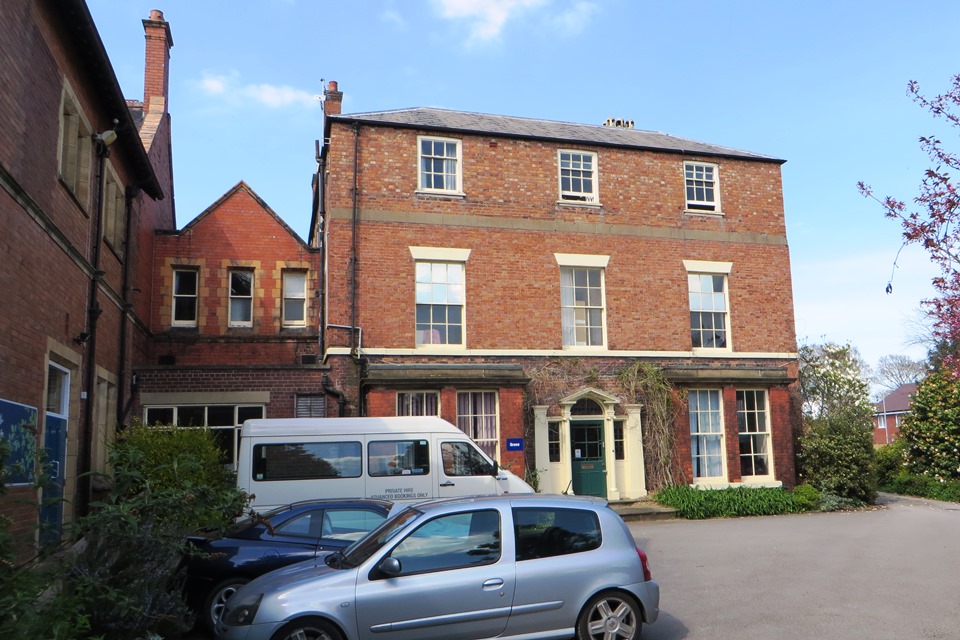 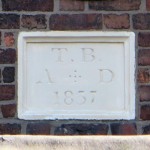 and became the headmaster’s house after the school was built.

The foundation stone of the school was laid by Sir John T Brunner (the liberal M.P. for Northwich) in 1899: 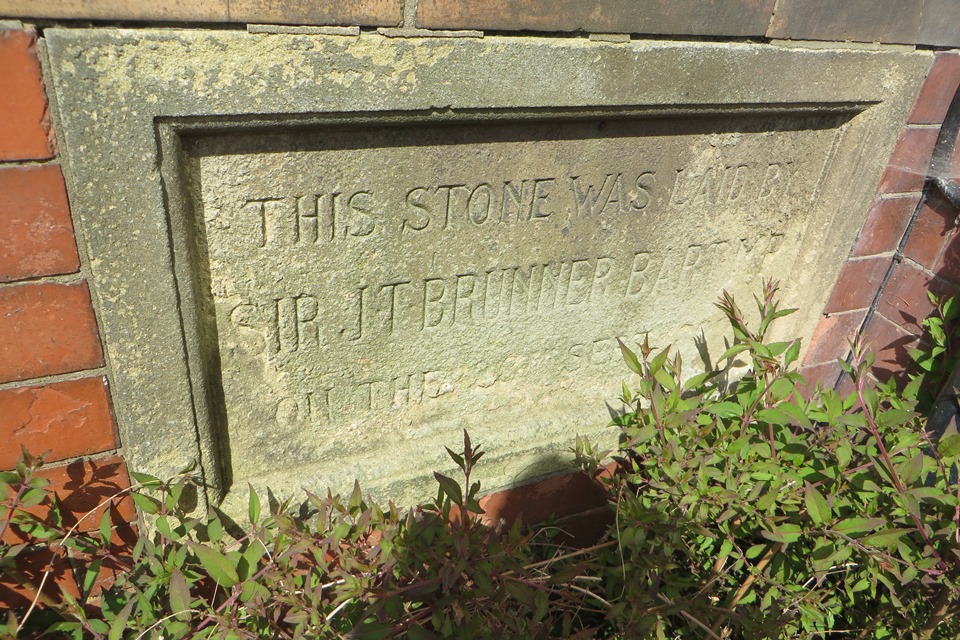 The school wasopened for pupils in September 1900, and enrolled 22 boys. 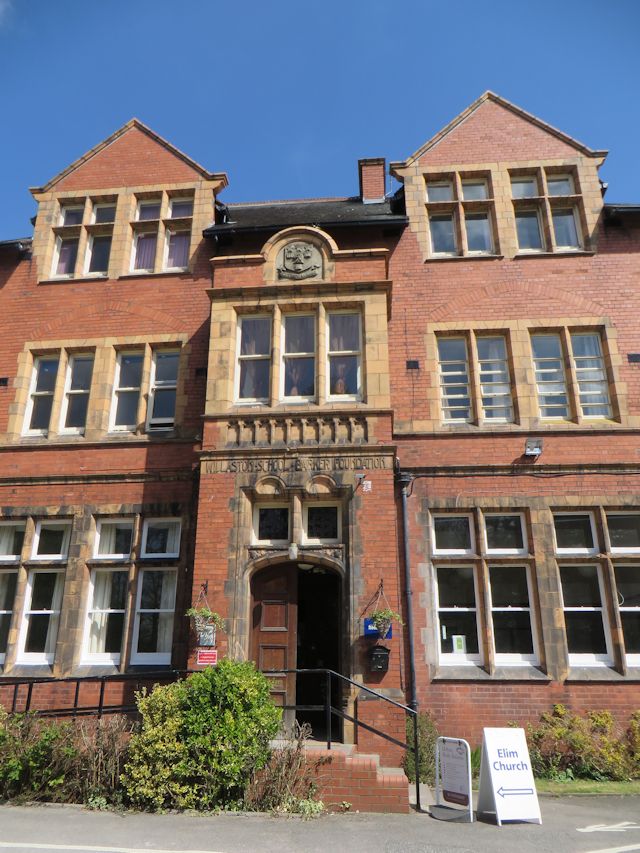 In 1909 a prep school was formed to take pre-school boys and this was built in the outer quadrangle.

Ten old boys, and one master, died as a result of the First World War. 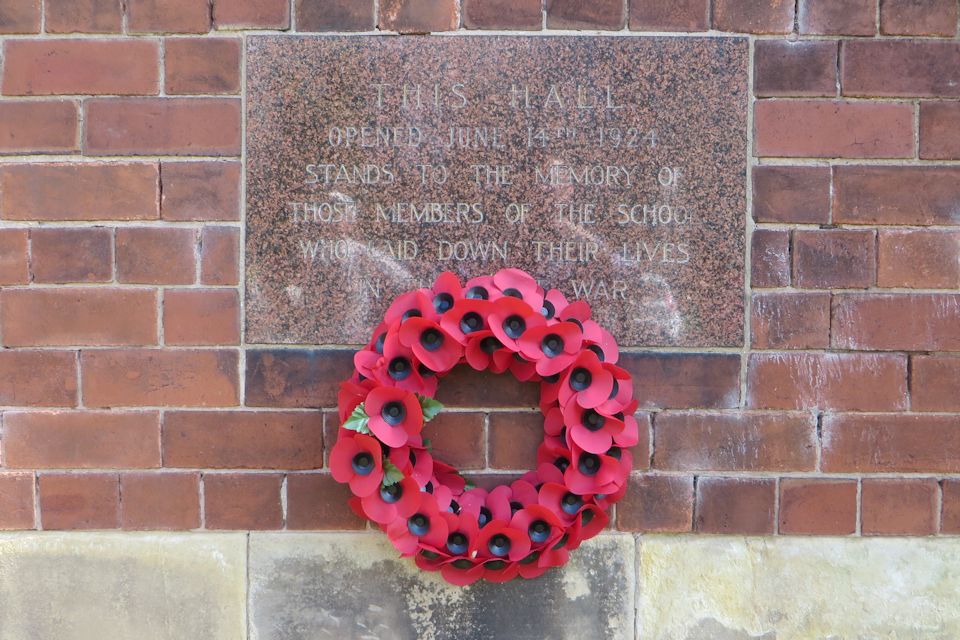 In 1924 a fine memorial chapel was built to commemorate who died in the Great War: 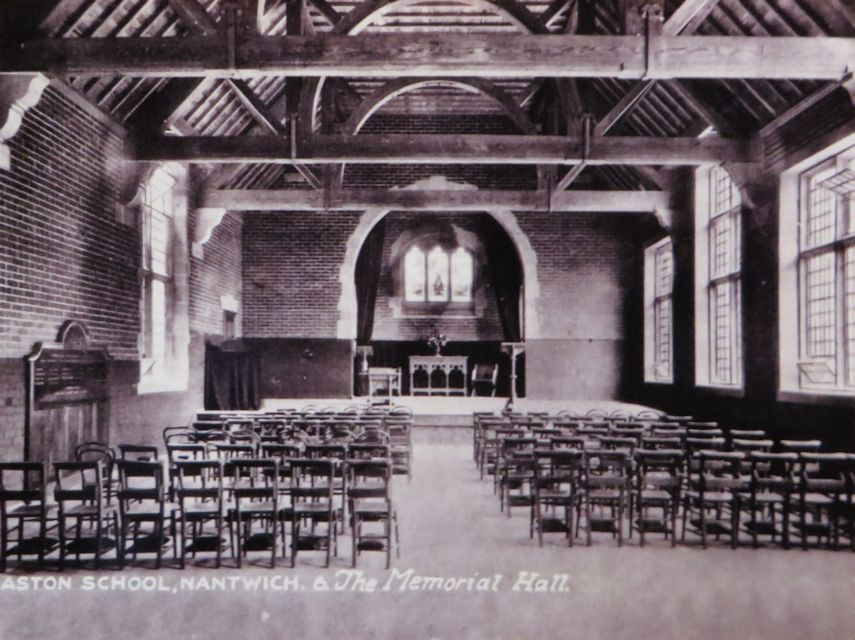 Below is a picture of the Frank Skelton window in the chapel: 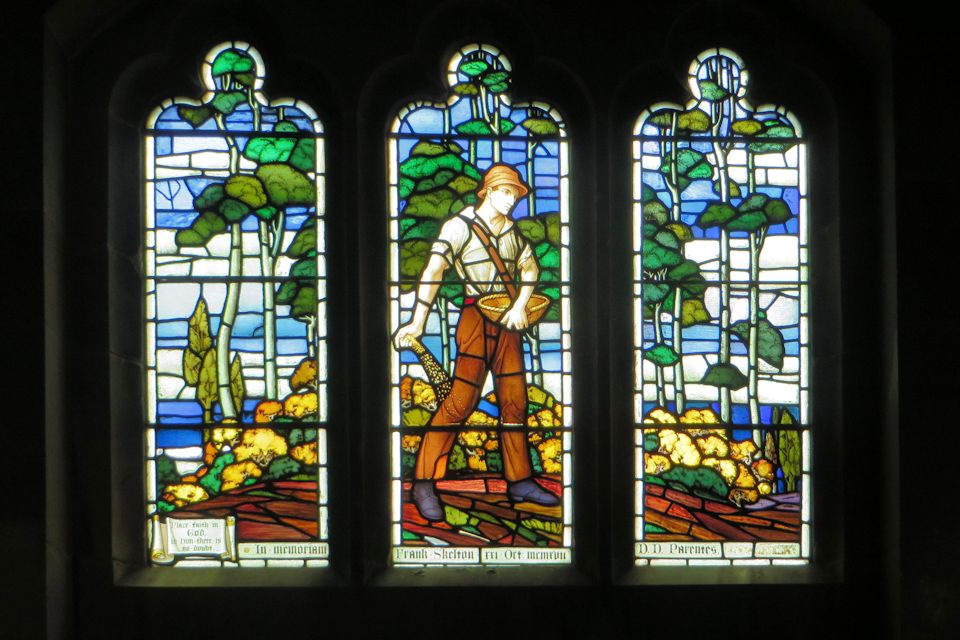 Frank Skelton was in the Royal Flying Corps, and died on the 21/10/1917 in the war.  His parents, William and Fanny Skelton, of Adare, Roundhay, Leeds paid for this window in memory of their son.

At the same time swimming baths were built: 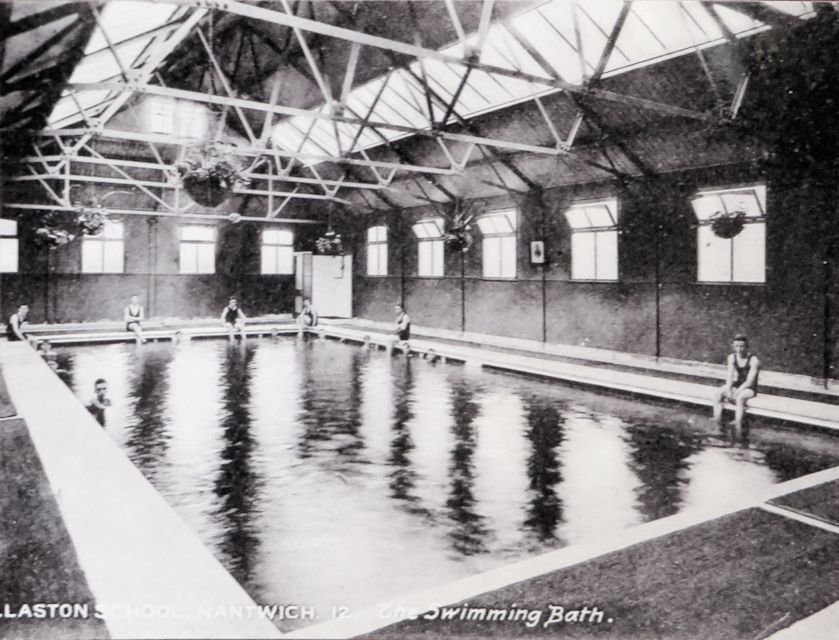 These were the private gift of Harry and Edith Hirsch, of Weetwood Grove, Leeds in memory of their son, Captain David Philip Hirsch – who died on 23/04/1917 and was awarded a posthumous VC (see here).

Lack of funding resulted in the school closing in July 1937.

In 1939 the school was purchased and became St Joseph’s Industrial School, part of a Roman Catholic Foundation based in Manchester – who established a rehabilitation school for boys from South Lancashire and North Cheshire. It was one of the first Approved Schools for “boys who were found wandering and without proper guardianship”

In 1987, it became Elim Bible College, which became Regents Theological College in 1996.

In 2010, 90 students from Reaseheath College were accommodated there. 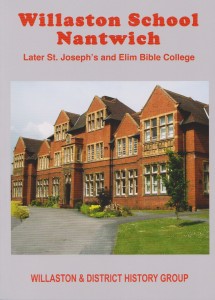 with contributions by local historian Andrew Lamberton, which is available in Nantwich Bookshop.

There’s an open day at Willaston School at 11am – 3pm on Saturday 17th October 2015, where there will be book signings and old photos on display, and fund raising for Macmillan. This could be a good chance to have a look inside.