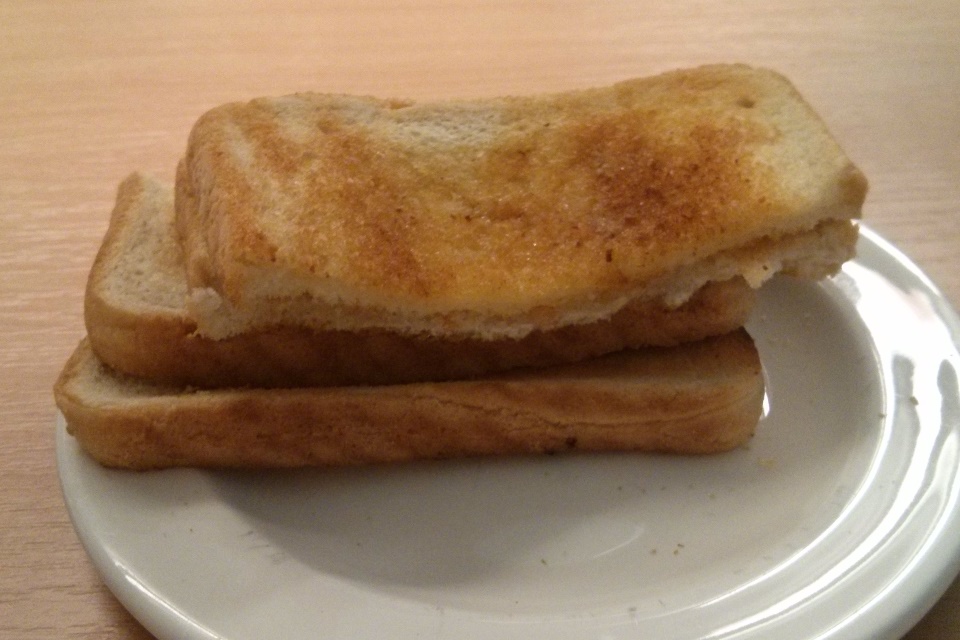 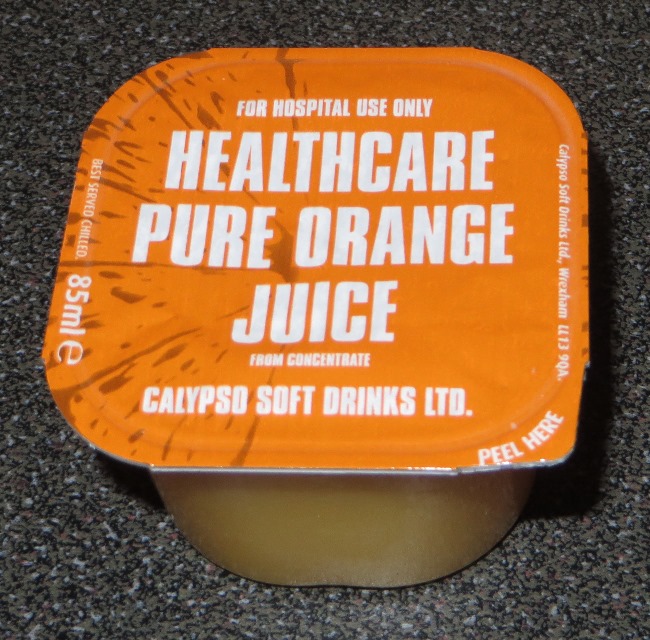 One thought on “Healthy hospital food?”