The Millfields pub opened in 1963, and was a “managed house”, the pub was run by Norman and Sybil Danzey.  The first customer was Kenny Carroll. 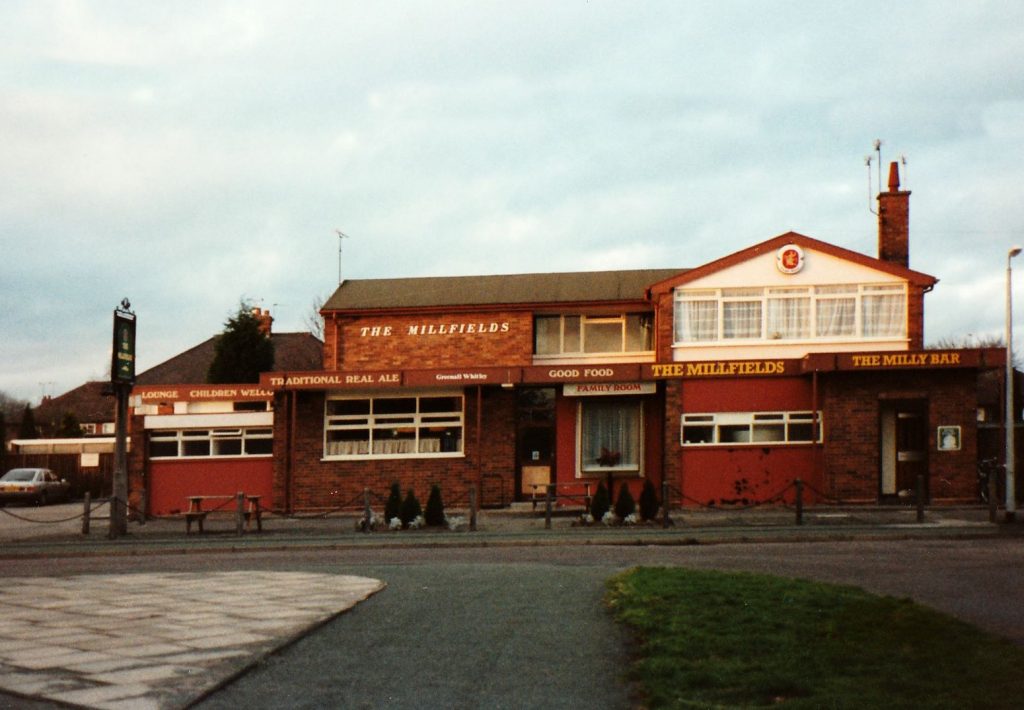 Later the pub was run by Peggy and Ernie Killick.   There was an off-licence at the side of the pub.

Being a little distance from Nantwich town centre, it was very much a community pub. It had a family room  and would even organise events like street parties.

The last manager was Brian Rowe, and then it became a tenanted  pub.

The first tenants were Arthur and Bea Rigby who took over the Millfields on the 22/05/1978. till 1985. Arthur changed the layout, and the lounge became the sports bar – to accommodate two 7′ x 4′ pool tables, which were the first pool tables in Nantwich at that time.  Besides the pool tables, there were darts teams, dominoes teams, and the ladies also had pool and darts teams.  Arthur was the longest serving landlord at the Millfields Hotel.  Arthur and Bea Rigby left on Armistice day 11/11/1985, the day that Bill Jones from the Wickstead on Mill Street died, (who was famous for a Men Only Bar).

The Millfields remained as a tenanted pub, until it closed its doors in 2014.  It’s still affectionately by the community who lived on that estate.  The pub was demolished and flats have now been built on the site. 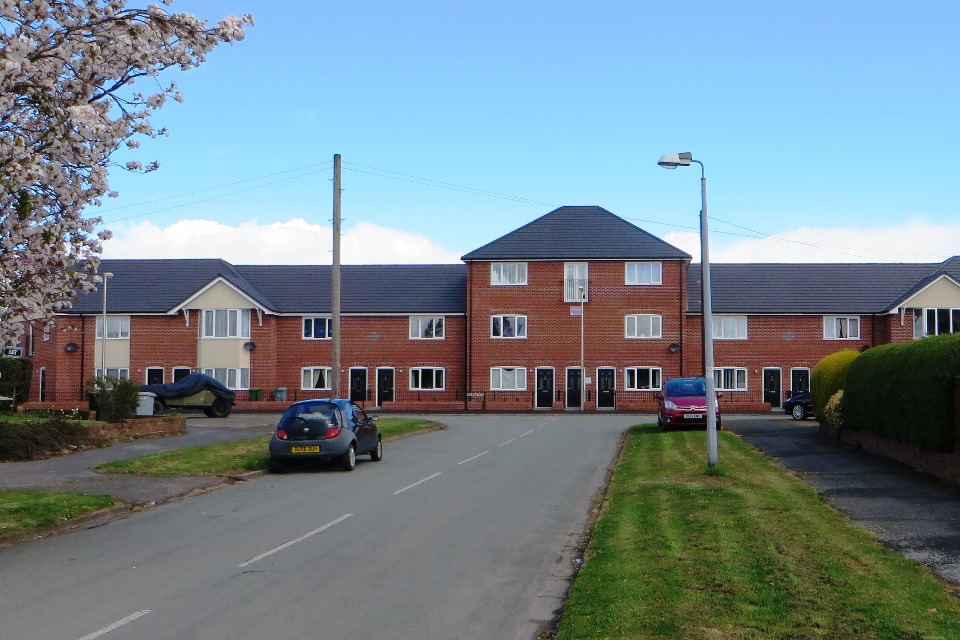