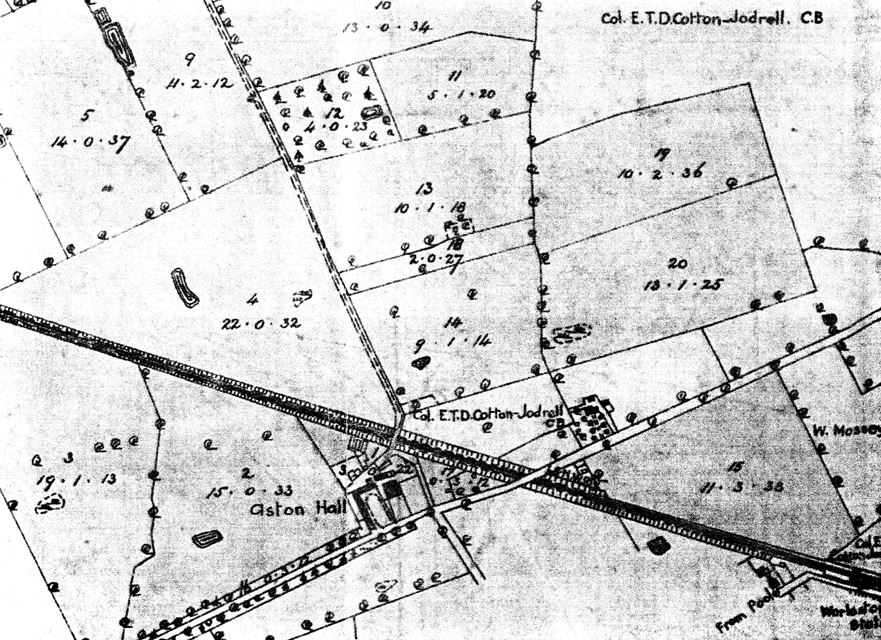 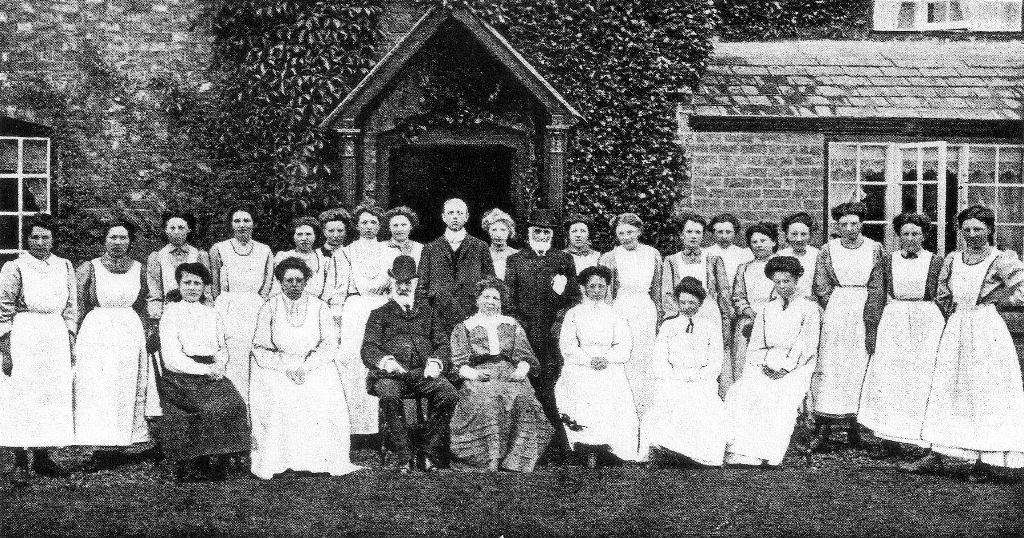 There are some lecture notes, taken by a student in 1913, here.